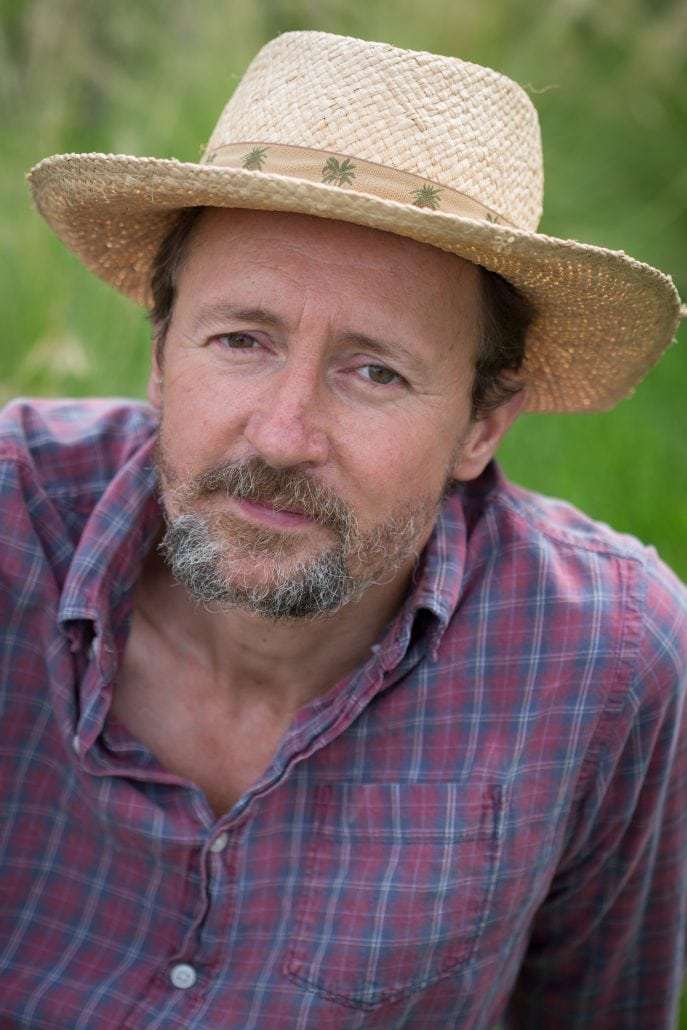 “I want to breathe a little bit of magic and spirit into a life that is so often crushed by the stress and noise of modern living.”

Mark has been a landscape designer for nearly 30 years creating spaces that reveal a passion for blending traditional materials and techniques with contemporary architectural form and innovative planting.

From the drawing board, to building dry-stone walls, laying flint, and land sculpting with his digger Mark is wholeheartedly a hands-on designer personally involved in every project and with each stage of the process.

He cut his horticultural teeth early, working as a boy on his father’s Isle of Wight tomato nursery before attending Pershore College of Horticulture, and eventually leaving Manchester metropolitan University with a BA (Hons) degree in Landscape Design and post graduate Diploma in Landscape Architecture and design.

Upon leaving university Mark embarked upon his own landscape design portfolio taking on commissions for private gardens whilst at the same time working as a consultant for charities and local authorities before establishing his garden design and build company – Mark Payne Landscape Design in 1998.

Mark has a long history with the RHS. First as a junior designer with Notcutts, contributing to three of their Gold Medal winning gardens and later winning three RHS awards in his own right including a Gold medal at the 2003 Chelsea Flower Show for the best Chic Garden ‘Microcosm’